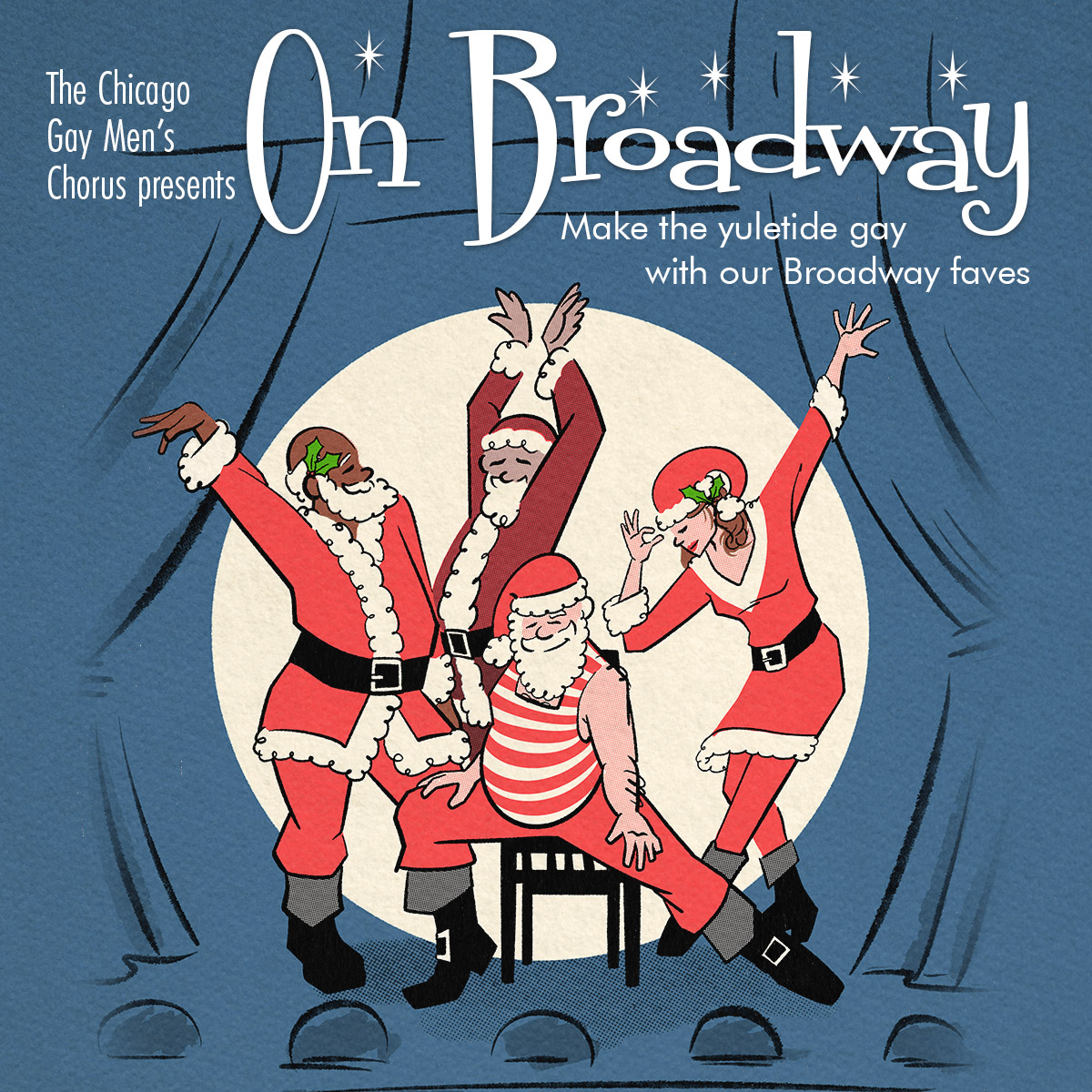 Celebrate the holiday season with some of your Broadway favorites! Chicago Gay Men’s Chorus will channel thier inner triple-threats with holiday classics like “White Christmas” and “Turkey Lurkey Time”, as well as some new treasures from musicals such as Elf, Striking 12 and Catch Me If You Can. CTT's joins CGMC as a special guest! 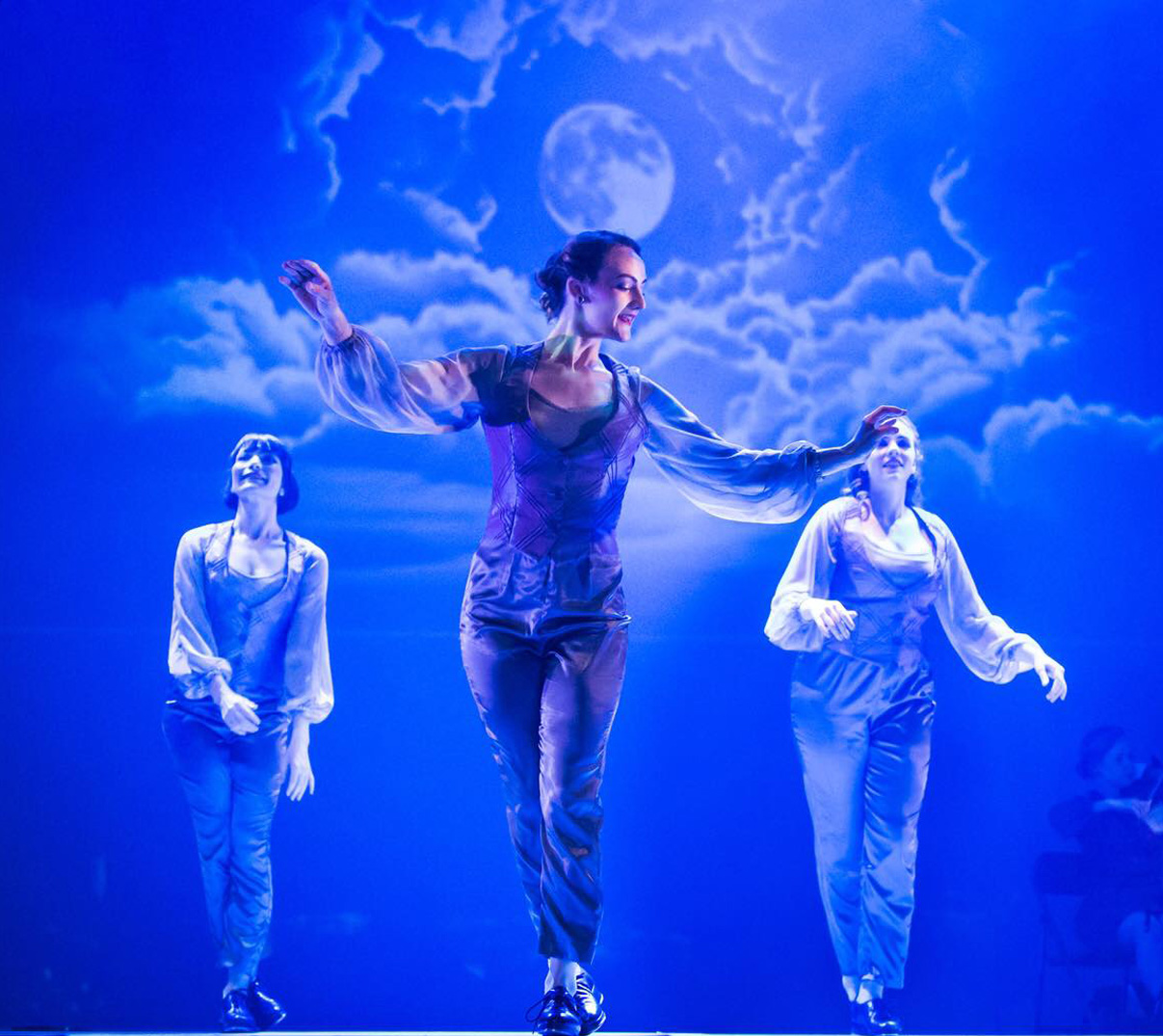 Join CTT on Tour in Lone Tree, Colorado this February. Don't wait, get your tickets now! 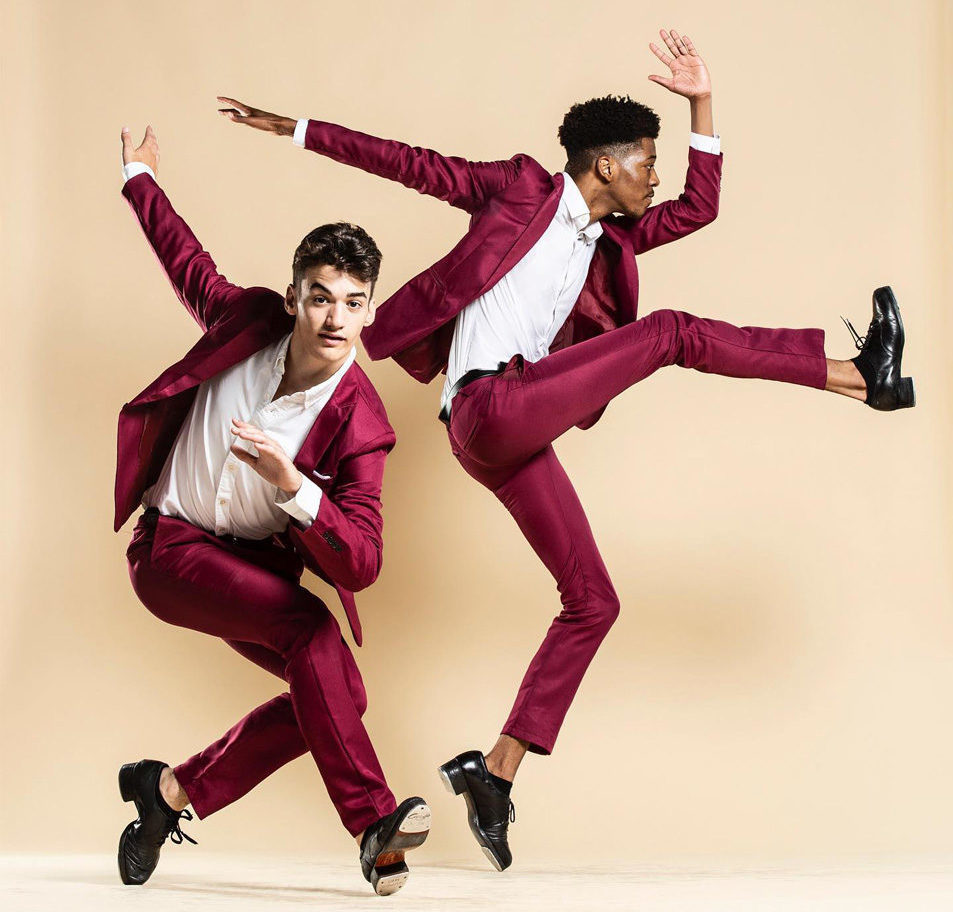 Chicago Tap Theatre brings back classics from its 20-year history, including some pieces that have not been seen in Chicago since their debut. CTT is proud to revisit pieces from some of the early choreographers that shaped the Company, including Mark Yonally, Rich Ashworth, Kirsten Uttich and Kendra Jorstad.

Past dances will include Molly Smith's groundbreaking "Protect Trans Kids" and "Somebody to Love", which originally premiered in CTT's Pride Show in 2016. As in the original production, CTT will be joined by the Chicago Gay Men's Chorus.

Additional new pieces will premiere, including work from Sterling Harris, Molly Smith, and Mark Yonally.
Two new commissions will see the stage under CTT for the first time! Concert tap dance pioneer Heather Cornell (Founding Artistic Director, Manhattan Tap) has set her masterpiece Scrapple from the Apple on the Company. Local tap dancer Tré Dumas will be creating a brand new dance for this production. 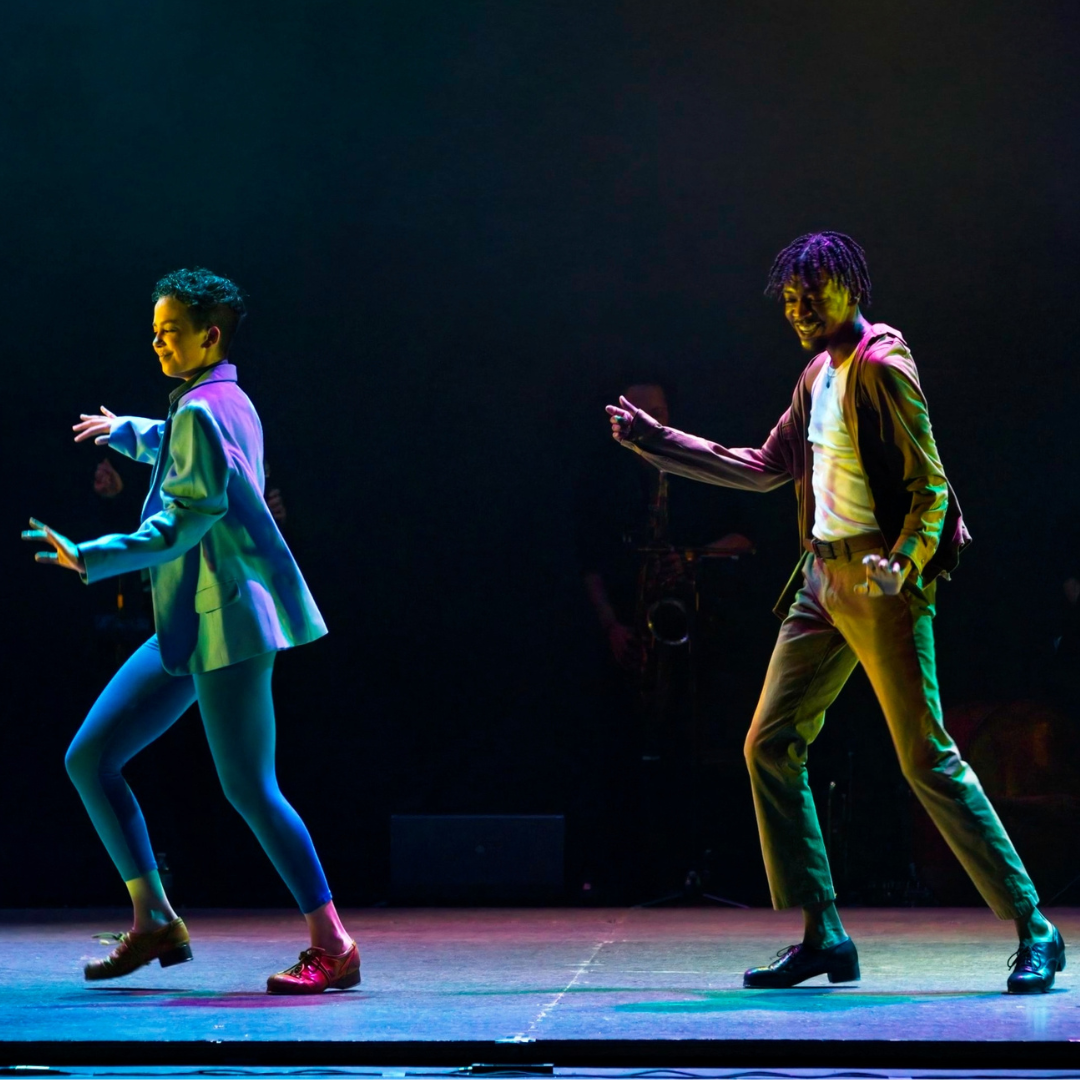 CTT's brand new Artistic Associate, Sterling Harris, will be creating an evening-length production of new work. We can't wait for you to join us this coming summer! 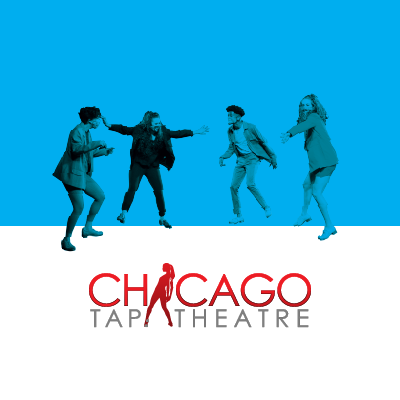 Check back soon for more intensive details! In the meantime, follow us on Instagram for all things CTT!